Click on a photo to see more pictures in that gallery. 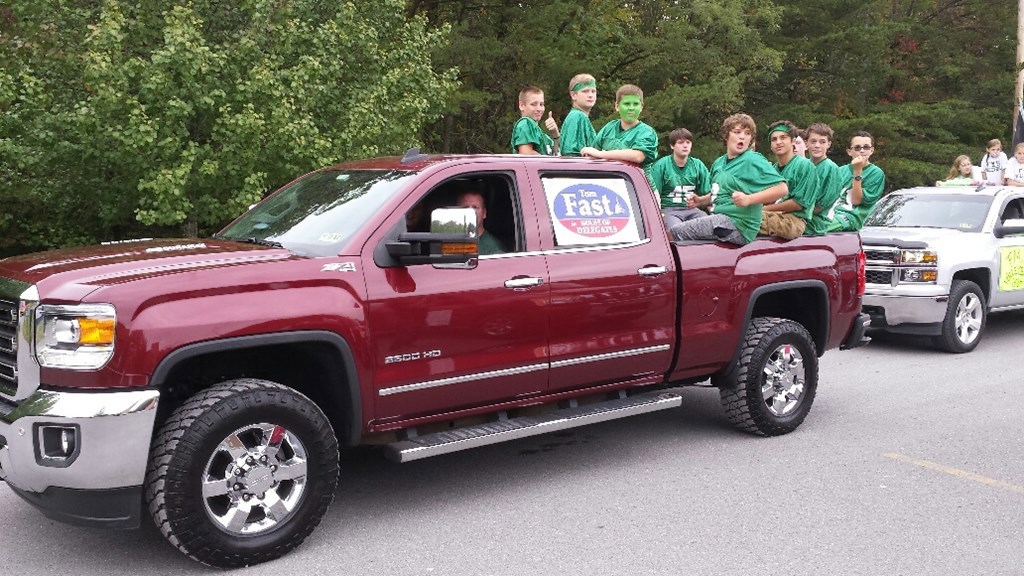 It's been fun hanging out with and meeting so many great people during these past several months. Thanks for your encouragement. 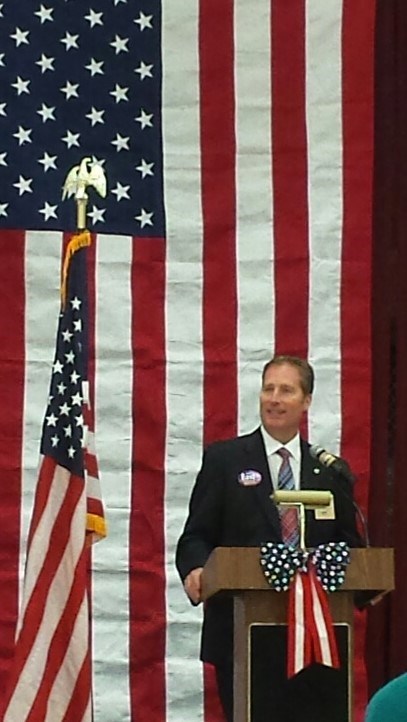 What a great evening! Excited about the candidates running for office. Excited to be among those who have a vision for a better future for West Virginians.

Fun in the Sun 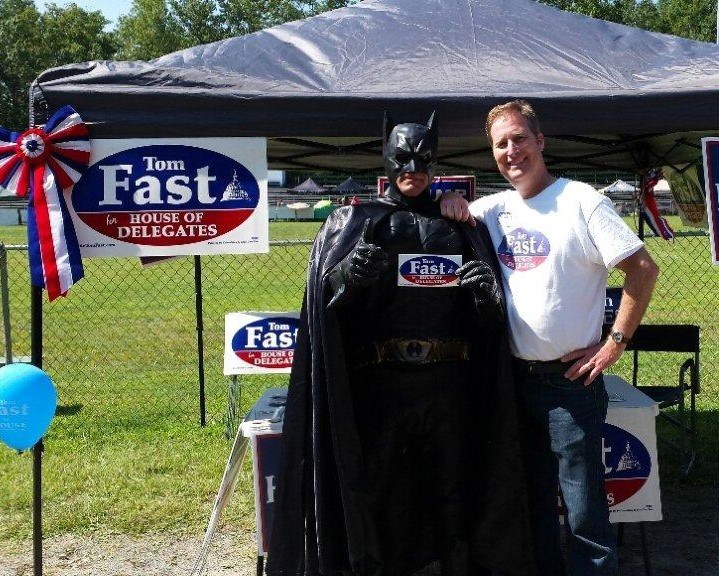 Helping to raise money for the High School Band. Thanks to all who worked to support the kids.

Endorsed by the NRA / CDL 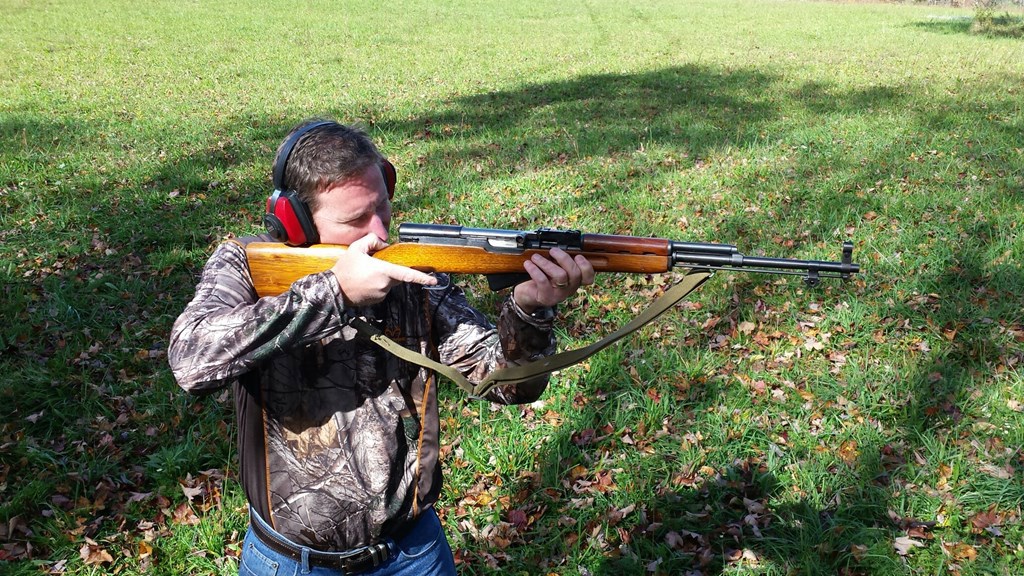 Endorsed by the NRA and CDL: Long standing (18+ years) member of the NRA. Proud to be pro-gun / pro-Second Amendment rights. 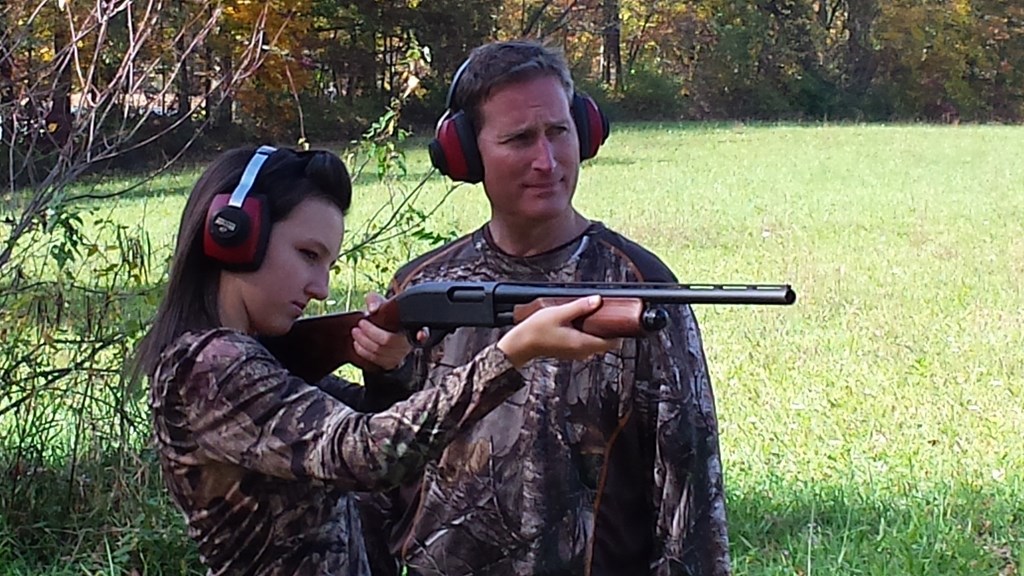 Proud to be pro-gun / pro-Second Amendment rights. Continuing the tradition. 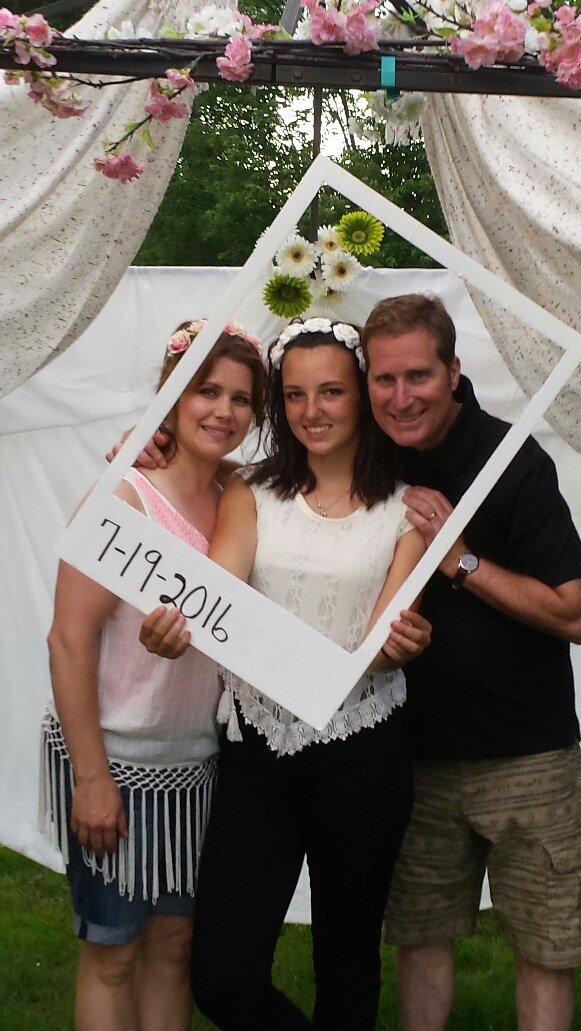 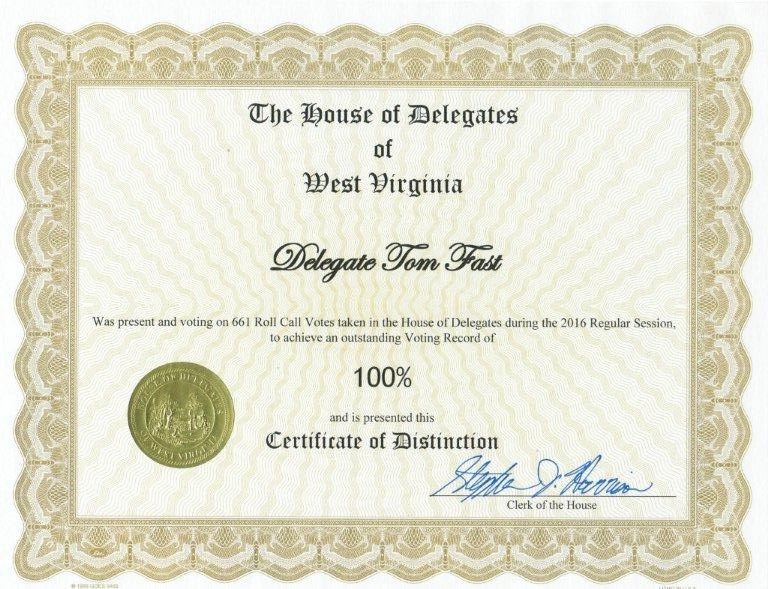 Working hard in the WV Legislature 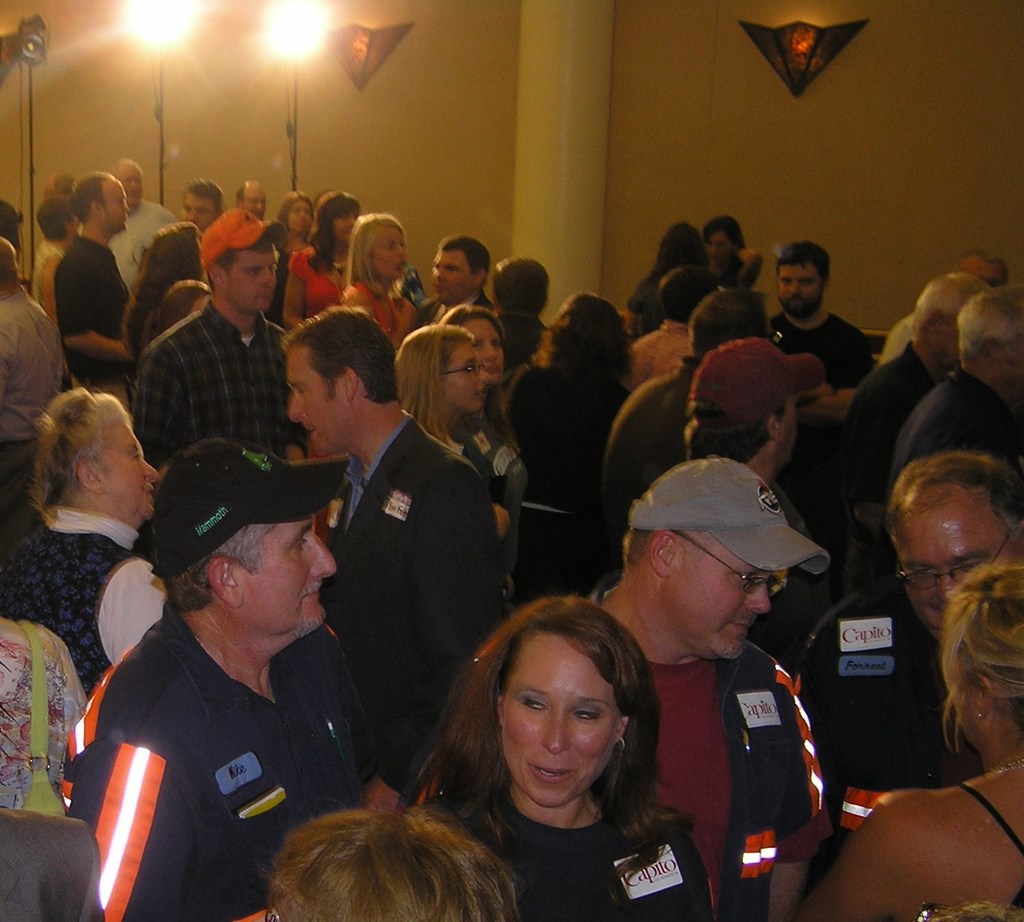 Great rally in Beckley! Huge crowd. Happy to see so many coal miners (unfortunately, some of whom received their WARN notice). Visions of true leadership came forth from Evan Jenkins, Shelly Moore Capito, Alex Mooney, and Governor Romney. It’s not about just being elected, it’s about realizing the proper roll of government once you are elected. 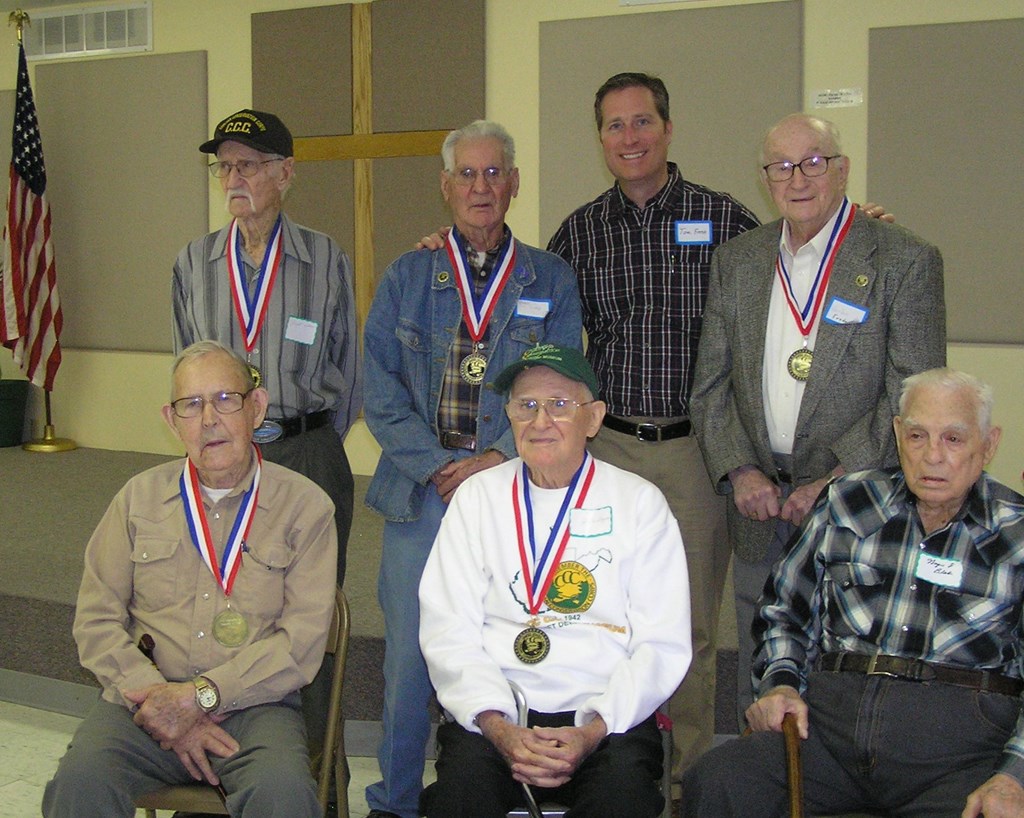 I spent some time honoring these WWII veterans. These men were also "CCC boys" prior to WWII. Their work still shows across our country's landscape especially in the State Parks. Thanks fellows! 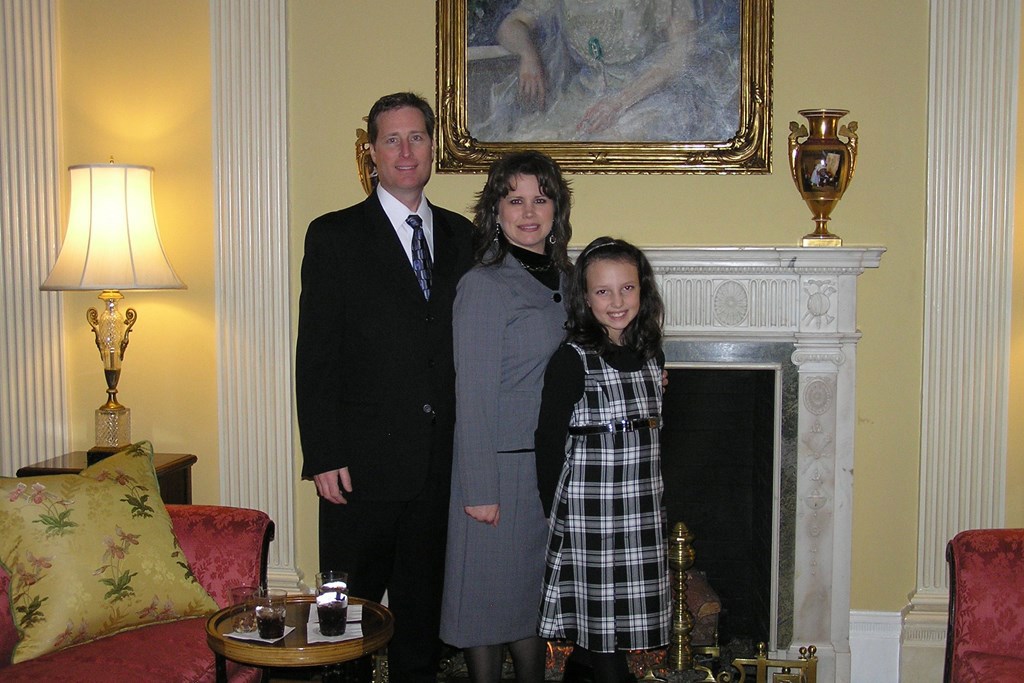 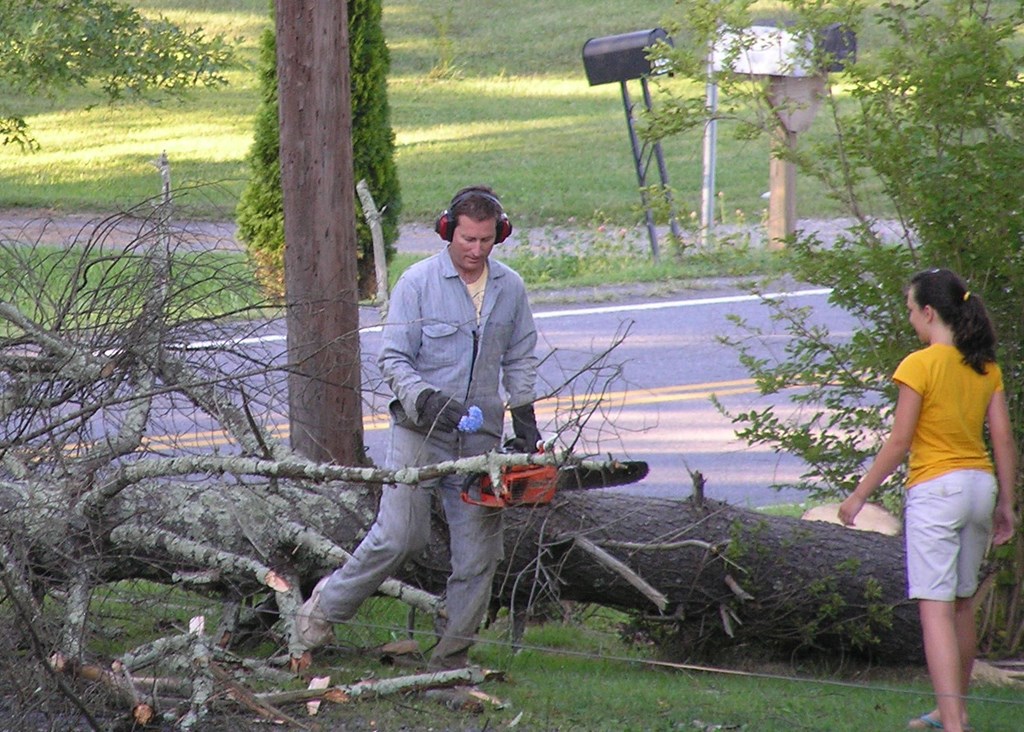 Our neighbors and I had a lot of clean up to do from the storm damage.

Family Time Thru the Years 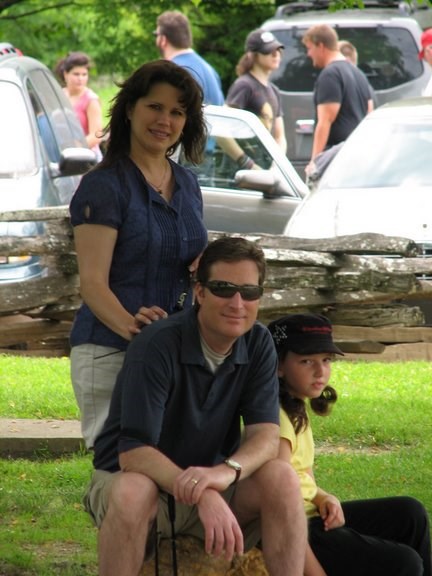 It is wonderful spending time with my family! 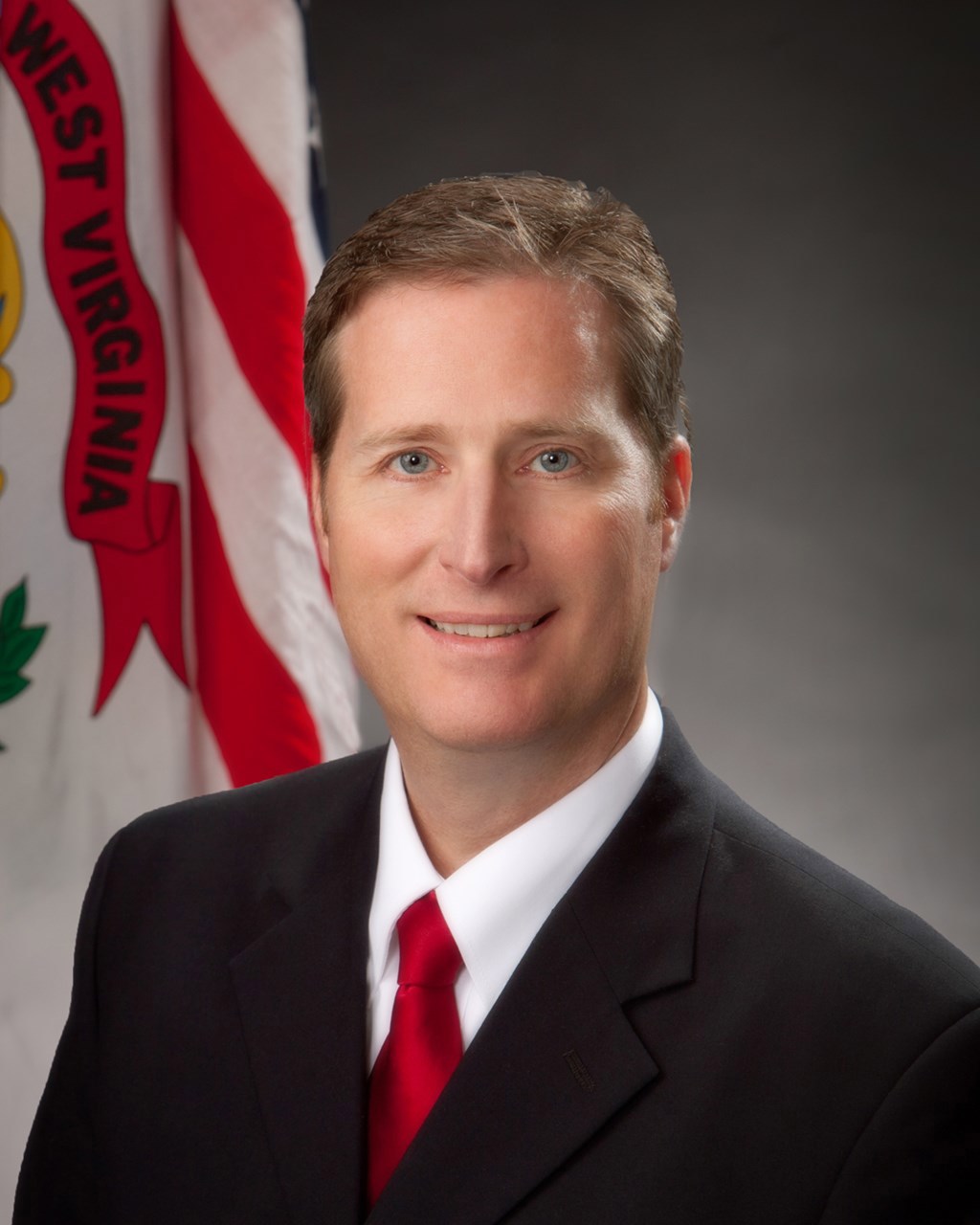 Thank you for signing up!

These are among the headlines we have been working for.

Check out this Commercial